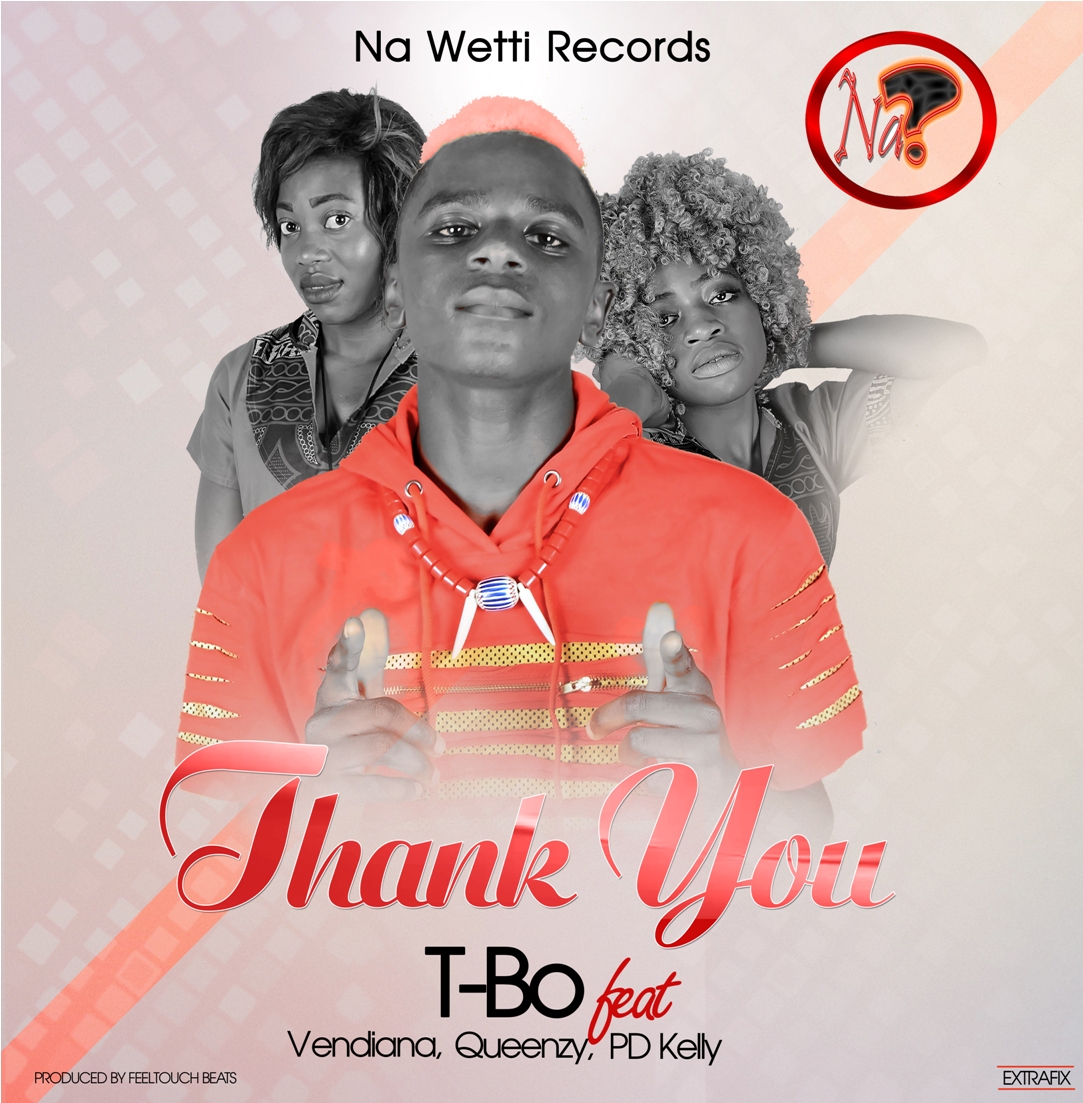 Check-out young T-Bo a beginner rapper produced at Na Wetti records. In December 2017, directed by the sound engineer Feel Touch, young T-Bo then 16 years old was groomed into singing and rapping at Nawetti recording studio after demonstrating much interest in becoming a promising artist/musician.

For his debut incoming to the game, he succeeded in voicing a 6 tracts album which he titled "Die Dey" featuring other prominent and more experience Na Wetti artists: Hussein Fleece (2 fleece), Vendiana, Queenzy and the Boss PD Kelly.

The promotional tract "Thank You" was chosen for an MP4 audio release that was promoted online and got many talking.

Check it out:  View and Listen: T-Bo