Hands Together For Orphans and Widows 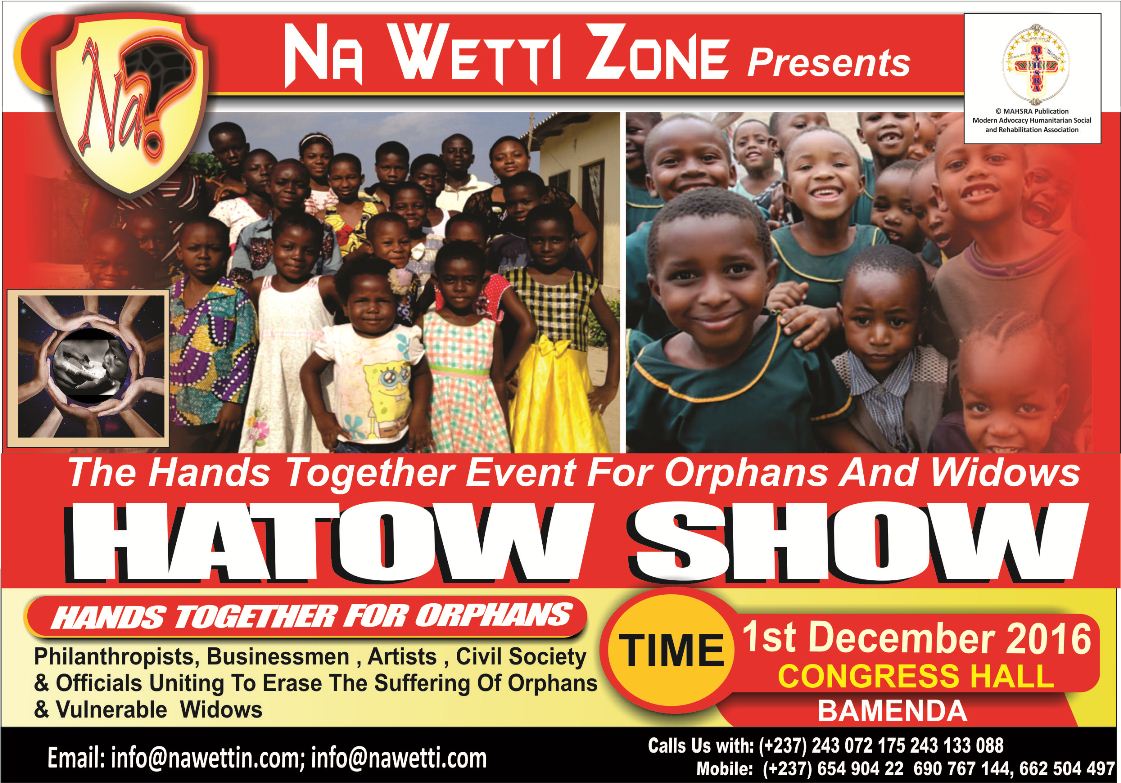 Hands Together for Orphans and Widows is a community awareness building concept that aspires to encourage, philanthropists, small, medium and large scale economic operators towards assisting vulnerable community people on a gain-gain basis. The concept is developed within the perspectives of a publicity magazine that helps to promote business endeavors through advertisement and using the fees to educate Orphans and increase the subsistence resources of vulnerable Widows.

There are several vulnerable widows and Orphaned children in chronic poverty and abuses with no community support. Orphans are regarded as a burden to extended family members and either sent to the streets or abandoned homes. Traditionally, widows become modern slaves as they are forced to bear barbaric rites and rituals and then disinherited by the late husband’s family. Abandoned with little or nothing to fend for themselves and orphaned children, they become exposed to societal abuses.

Having already identified  widows and Orphaned targets living in very difficult conditions, this HATOW incentive will:

-        Provide training and facilitating materials to build the vulnerable widow’s capacity towards self-sustaining agricultural subsistence methods.  This will empower them economically and make them independent and thus free from abuses.

The involvement of socioeconomic entrepreneurs or operators within the entire program automatically builds the business community consciousness in supporting orphans and widows;

We most remarkably work in collaboration with non-governmental organisations as well as institutionalised partnerships with concerned government ministries. For example, the ministry of Social Affairs where with we co-sign and issue national and internationally recognised philanthropic awards in 3 categories. Awards are given to our supporters and partners based on the level of support provided. We issue: Certificates of Appreciation, Attestations of Goodwill, and Philanthropy Cards.

The initiative is institutionally supported by the non-governmental organisation MAHSRA